The Soweto Open Boxing Organisation (SOBO) as part of their development strategy for 2014, has introduced training clinics wherein coaches and boxers are introduced to high performance sport centres and trained by world class sportsmen and coaches. This will ensure that talented boxers and coaches are given the opportunity to develop and excel in the sport of boxing. On Wednesday the 22nd of January 2014, The Bronx Gym hosted the first of these development clinics. The coach for the young boxers was Takalani ‘Panther’ Ndlovu – Undefeated SA Champion, Undefeated WBF World Champion, Former IBO and IBF World Champion, and still an active professional. Gert Strydom, a top boxing trainer, (coach to world champions Takalani Ndlovu, Nkosinathi Joyi, Mzonke Fana, Zolane Tete, Malcolm Klassen and Cassius Baloyi to name a few), assisted the coaches.

This clinic was supposed to take place on the previous Saturday, but was postponed due to the promise of Floyd Mayweather holding a coaching clinic for these youngster at Dube club in Soweto, which did not transpire. The “No Mercy” team of Gert and Takalani took it upon themselves to give these youngsters an opportunity to train with home grown world champions. The boxers also had the added privilege of being able to train at the same time with Nkosinati ‘Mabere’ Joyi, who was preparing for his challenge for the IBO World Title against Rey Loreto on the 1st of February in Monte Carlo. As you know, these dedicated young boxers and their coaches, the majority of them from impoverished backgrounds, train and compete in order to fulfil their dreams of being the best in the world and bringing pride to their nation, community and families.

I would like to thank Combustion Technology for the generous donation of R600 for the transportation of the boxers of Soweto Boxing Organisation to this high-performance training clinic. This contribution allowed ALL these aspiring world champions, regardless of their circumstance, the chance to meet and train with their sporting heroes. With the generous support of companies like Combustion Technology, we will be able to inspire and develop many of these young boxers not only to meet and train with world champions, but to be given the opportunity to develop and excel in boxing and one day becoming a champion.

Thank you again, and we look forward to your continued support. 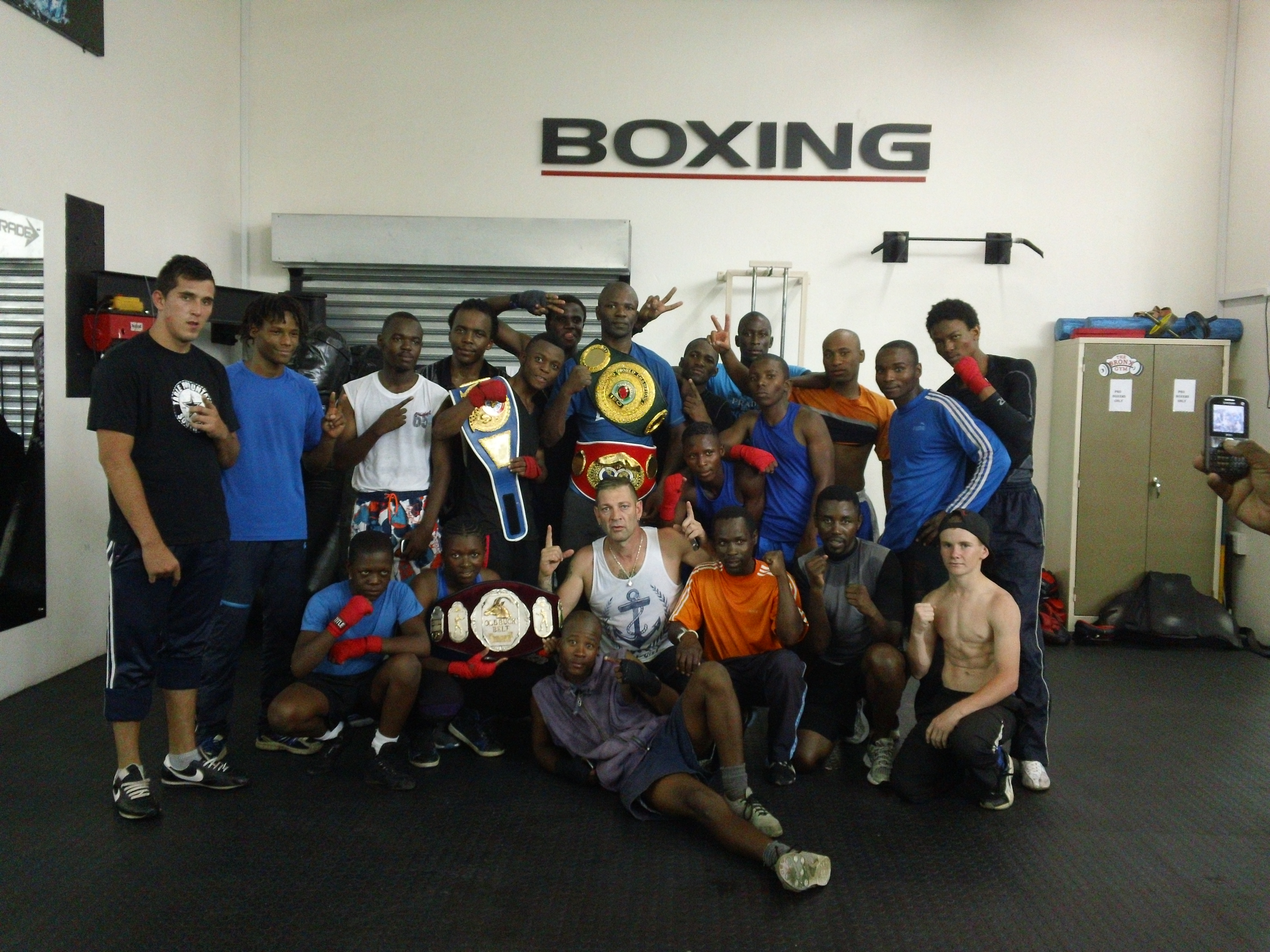 Our containerised boilers are driven to a site, parked, piped up, and then brought online — it is a fast solution!